Harvest time is with us and we have already picked the Semillon. Baume was around 11.0 so we are making a Hunter Valley style of this variety ie. low alcohol, fruit driven.
The drought conditions during the season had caused considerable leaf drop with these newer vines so there was little hope of getting the grapes riper without running the risk of more sunburn and/or fungus attack. Since we had had considerable rain late February/early March (too late, unfortunately, for the vines) the risk of bunch fungus was very real. There were some signs of botrytis emerging so the decision to pick was made.
A similar situation existed with the Tempranillo and Pinot Noir so these were picked two weeks later together with some Cabernet from partially defoliated vines growing in shallower soil.
These were all crushed together, sulfured and left on the skins for 24 hours. Then the free run juice was drained and combined with very light pressings to make a rose'. Baume was 11.5.
Both the white and red are being fermented under temperature controlled conditions in a cool room to preserve the fruit flavour.
The remainder of the Cabernet Sauvignon has good leaf cover and will be left to ripen over the next month. Current Baume is around 10.0 and our target is between 12.5 and 13.5.
Meanwhile in South Dakota, the blizzards continue.
Am I glad I am not there? In a way but it sure looks pretty. 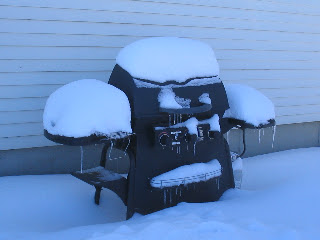 Still impossible to bar b q in that sort of weather. 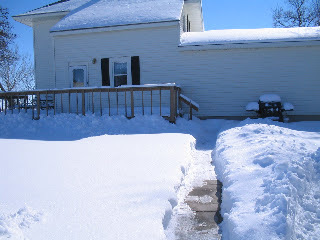 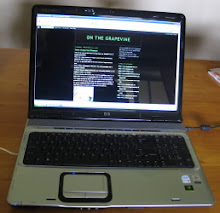 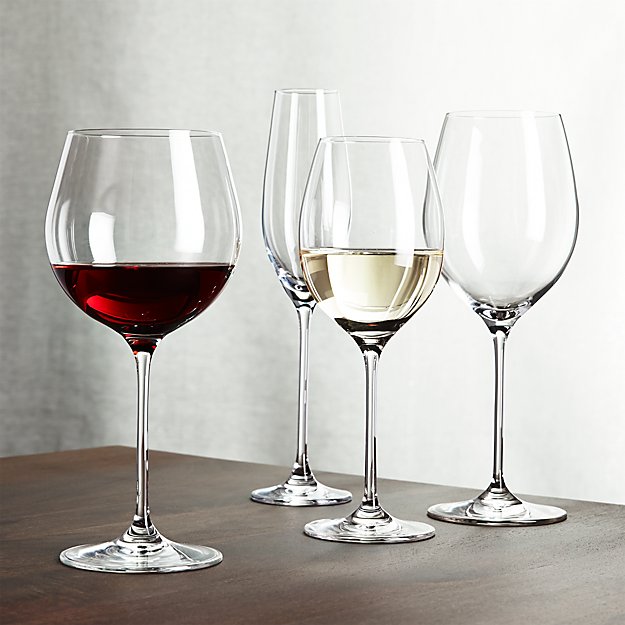 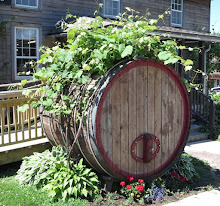 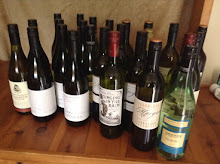 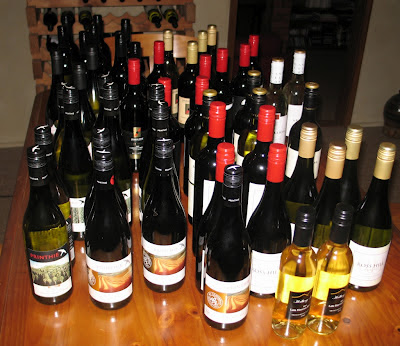 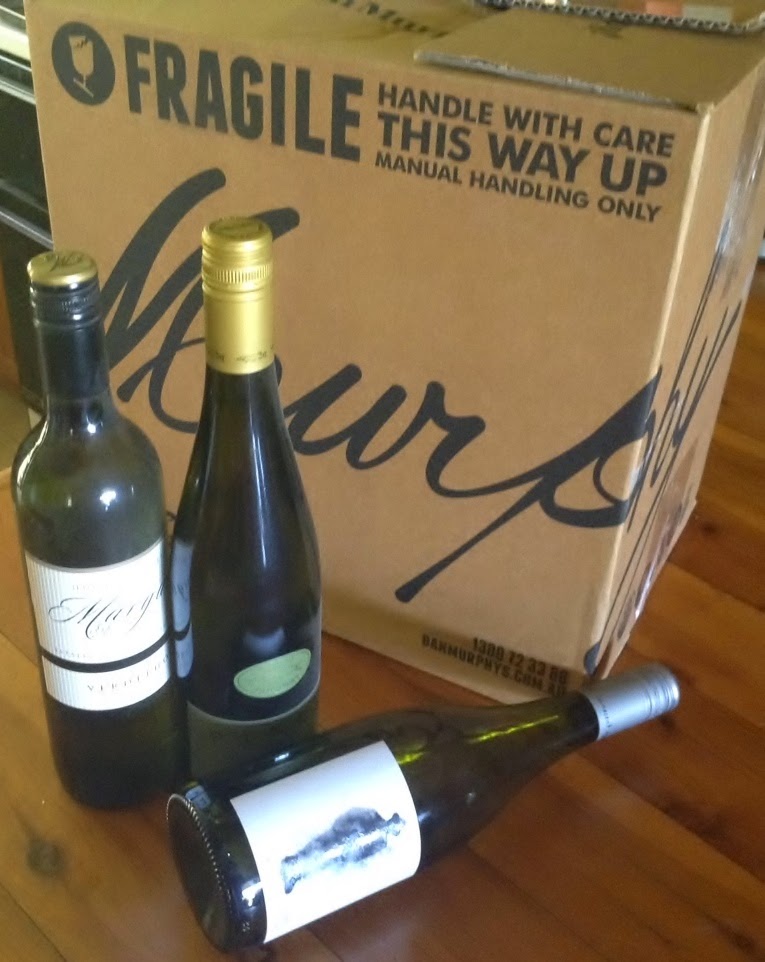 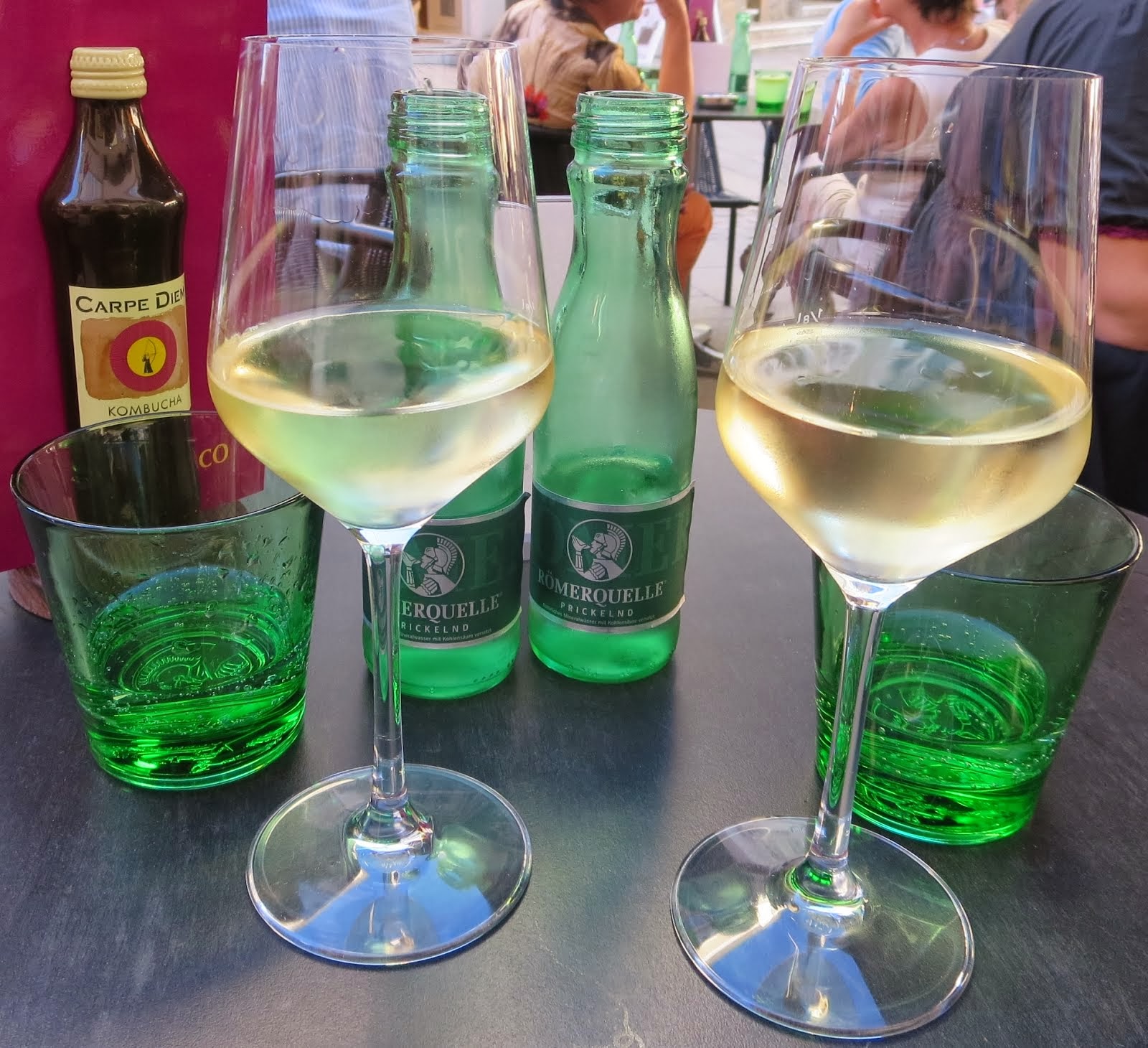 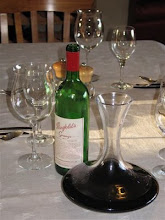 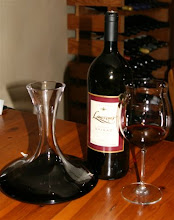 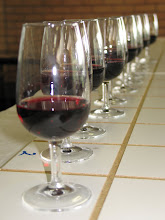 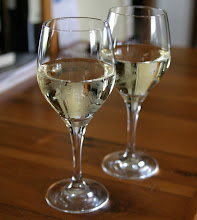 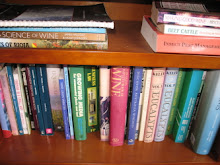 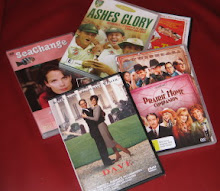 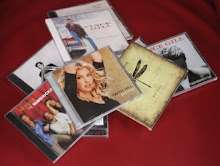 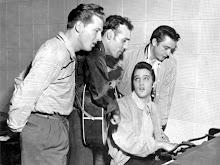